The Resistance Audio Book is Here!

After five years since publication, the first book of Jaye L. Knight's fantasy series, Ilyon Chronicles, is now available on audiobook! Enjoy this epic adventure through the voice of narrator Lance Rasmussen. Find out more and listen to the sample below. And don't forget to enter the giveaway! You can see the other tour posts here. 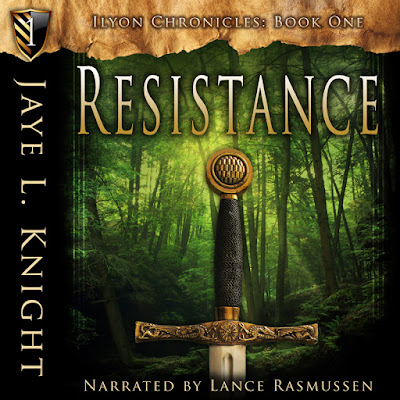 
"Don’t you know? Animals like you have no soul."

Could God ever love a half-blood all of society looks upon with such fear and disdain? Jace once believed so, but when a tragic loss shatters the only peace he’s ever known, his faith crumbles as the nagging doubts he’s tried to put behind him descend on his grieving heart. With them come the haunting memories of the bloodstained past he longs to forget, but can never escape.

Taken from home at a young age and raised to serve the emperor, Kyrin Altair lives every day under a dangerous pretense of loyalty. After her unique observation skills and perfect memory place her into direct service to the emperor, Kyrin finds herself in further jeopardy as it becomes increasingly difficult to hide her belief in Elôm, the one true God.

Following the emperor’s declaration to enforce the worship of false gods under the penalty of death, many lives are endangered. But there are those willing to risk everything to take a stand and offer aid to the persecuted. With their lives traveling paths they never could have imagined, Jace and Kyrin must fight to overcome their own fears and conflicts with society as they become part of the resistance.


Available now on Audible and iTunes!


Haven’t discovered the world of Ilyon yet? Find out more at the official Ilyon Chronicles website! 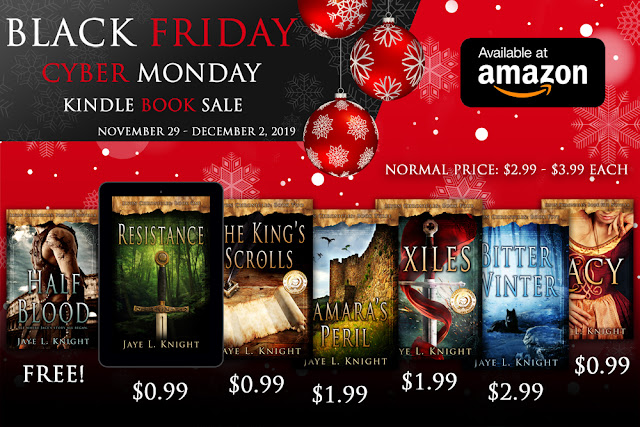 Now is the perfect time to get into the series! Starting Friday, November 29th, all books from Ilyon Chronicles will be discounted. You can even get the prequel novella for free! So be sure to check them out on Amazon. 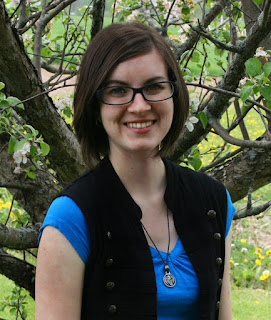 Jaye L. Knight is an award-winning author, homeschool graduate, and shameless tea addict with a passion for Christian fantasy. Armed with an active imagination and love for adventure, Jaye weaves stories of truth, faith, and courage with the message that even in the deepest darkness, God’s love shines as a light to offer hope. She has been penning stories since the age of eight and resides in the Northwoods of Wisconsin. 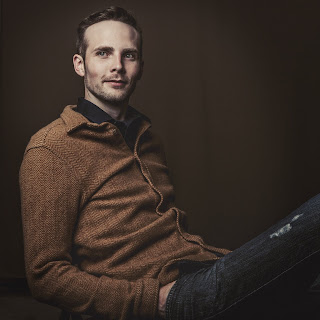 Lance Rasmussen is an audiobook narrator and actor based in Denver, CO. A graduate with a BFA in Acting from Utah State University, and an MFA in Acting from Louisiana State University, he now narrates and produces audiobooks from his home studio while working at various regional theaters across the country. More information can be found at www.lanceras.com. Follow him on Instagram at @LCRasmus.

Share in the excitement of the release and enter to win one of 3 copies of the Resistance audiobook! Winners will receive a free download code to use on Audible. Open internationally!